The IRS recently announced the annual inflation adjustments for tax year 2013, which will impact not only taxpayers living in the US, but those earning a foreign income working overseas. Americans living abroad will want to take note of these changes as they plan their foreign income deductions and witholdings for the year to come. In particular:

For more information about these and other adjustments announced and how they may impact foreign income, please contact an expat tax expert or visit the IRS website.

In order to qualify for the Foreign Earned Income Exclusion:

Please note that this increase will likely have an impact on the amount you claim for your Foreign Housing Allowance.  With it, the IRS offers a deduction for a part of your foreign housing expense based on where you live and how many days you live outside the US. You can deduct up to 30% of the Foreign Earned Income Exclusion as part of your Foreign Housing Deduction on your US expat taxes. In other words, you are allowed to deduct a maximum of $29,280 for your housing expenses in 2013 ($97,600 x .30 = $29,280). The amount is not the same for every expat; the IRS makes some adjustments in this limit for expats living overseas in more than 400 geographic locations that they list in a table on their website.

If you plan on living overseas, it is important to plan now to minimize the US taxes you will owe on the foreign income you earn. If you have any questions about your US expat taxes, please contact our expat tax experts. 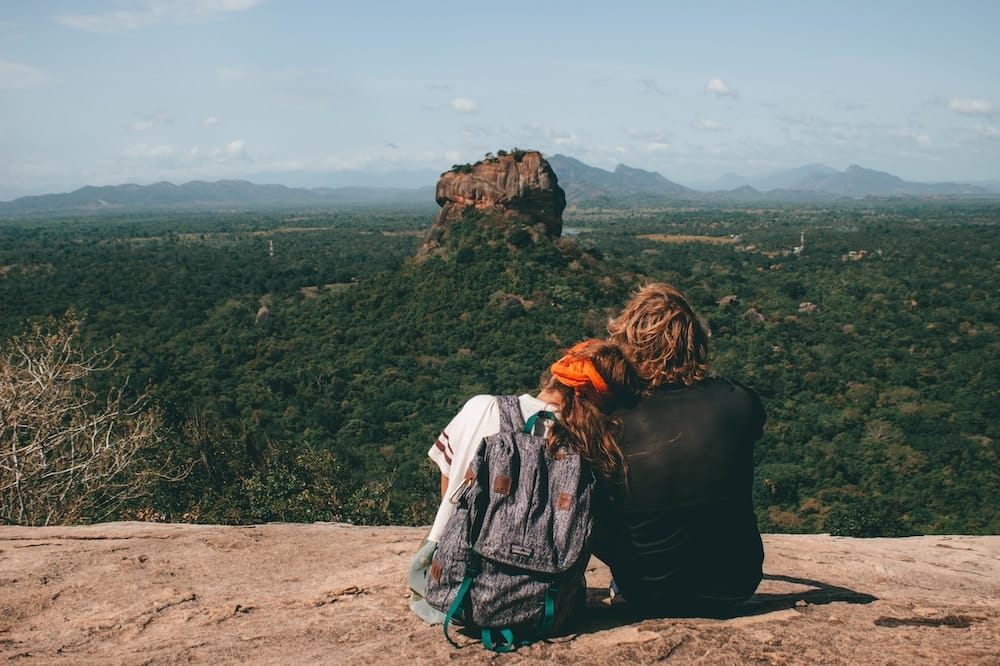