2019 was a banner year in many ways, but it was also a pretty intense year when it comes to changes in expat taxation. Let’s take a look back at all the changes we saw last year so that you can prepare to complete any late US expat tax filing you may have on your to-do list.

We started with a government shutdown that threw anyone planning to do some late US expat tax filing into a state of confusion. Was the IRS accepting tax returns? Yes, it was, but there was a lot of misinformation swirling (which is one of many reasons to follow our blog – we can help separate the facts from the fiction).

In February, an interesting – and let’s be honest, disappointing – tax precedent was set when a US federal court decided to go after an expat to the fullest extent of the law. Alice Kimble allegedly checked the wrong box on her expat tax returns stating that she didn’t have foreign bank accounts, when she, in fact, did. The ruling saddled her with a $700,000 fine.

Next up, the IRS proposed new legislation for GILTI. Then, the Tax Fairness for Americans Abroad Act did appear at the very tail end of 2018, and that was a breakthrough even though it was so late that it did not gain traction. And, Accidental Americans in France filed a lawsuit over FATCA-related discrimination.

And speaking of France, 2019 shook things up for Americans living in France. For instance, a tax court ruled that the IRS made a mistake and overcharged expats in France by up to 8% of income on their taxes, due to a misreading of the Foreign Tax Credit. (If you’re an American in France, this is your friendly reminder to get in touch with the expat experts at Greenback and see if you should file amendments to get your share of the $100-$300 million dollars the IRS owes Americans in France.)

Strange things happened with bank accounts this year. The UK shuttered bank accounts for those without a US address, and the French Banking Federations issued a warning that up to 40,000 expat bank accounts in France may close as well. These are both likely due to the extreme nature of FATCA-reporting requirements levied on foreign banks who do business with Americans.

Two Canadian expats/Accidental Americans filed a FATCA lawsuit, and, like in France, they lost because the case did not establish a violation of the Canadian Charter of Rights and Freedoms.

Lastly, the IRS announced six compliance campaigns, and almost all of them are either directly expat related or could pertain to expats. This means expats need to take care of their late US expat tax filing before the IRS contacts them!

We were up for some more awards this year, which is a position we’re always honored to be in. We hosted several webinars on tax changes that were relevant to expats, as we always do. Our Co-Founders and renowned expat tax experts were featured repeatedly in CNBC, Bloomberg, International Adviser, and Yahoo for their fresh takes on the latest tax situation.

This year signified a significant crackdown on non-compliant taxpayers – expats and stateside American citizens, alike. But with passport revocation being ramped up, expats are indeed being targeted and have a reason to act now more than ever. Before the IRS contacts you, you are able to use the voluntary amnesty programs like Streamlined Filing Procedures. The Streamlined Filing Procedures allow you to get caught up penalty-free if you didn’t know about your tax filing responsibilities. But if you wait for the IRS to contact you, you will not be eligible for the amnesty program. Don’t wait! You’ll be glad you took action.

Let Greenback Help With Your Late US Expat Tax Filing

Get started with Greenback today, and find out how great it feels to be caught up on your expat taxes. 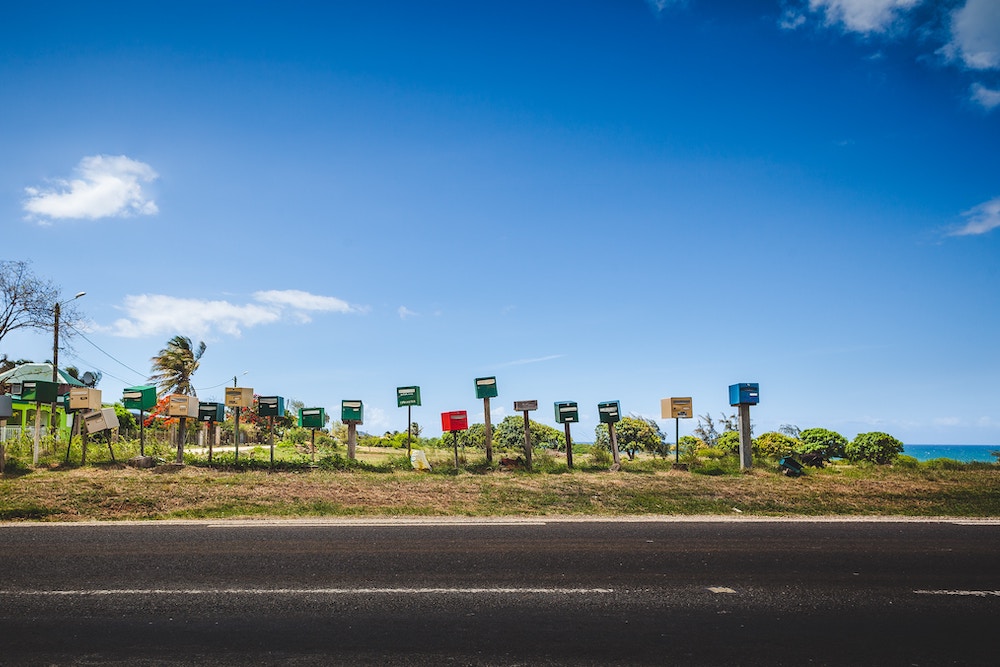 How to Amend a Streamlined Tax Return for US Expats Filing With the Streamlined Procedures? Don’t Go It Alone