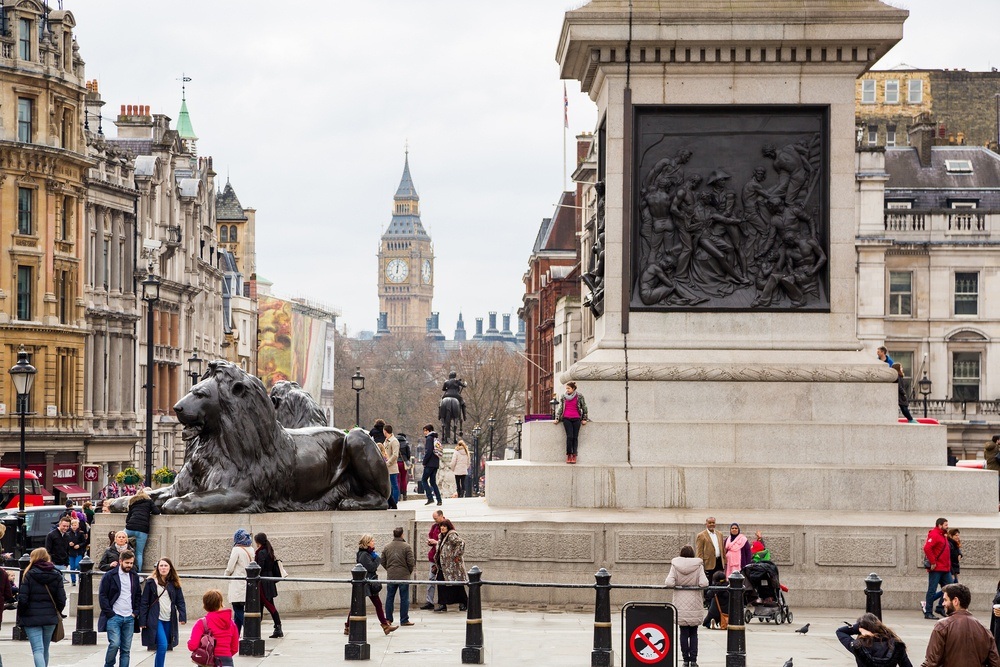 In a shocking outcome, the people of the United Kingdom (UK) have officially made their voices heard in a referendum to separate their nation from the European Union (EU), with a vote of 51.9% to leave and 48.1% to stay. As a member of the EU since 1973, this severing of ties is already making waves for Britons and the world’s economy. But what about the implications for US expats?

When it comes to the tax treaty between the US and the UK, there have been no developments in regards to any changes. The existing treaty dictates the terms of taxes between the two countries, and sets out the guidelines for relief from double taxation by allowing a credit on your US expat tax return of taxes paid to the UK and vice versa. If you’re filing taxes as a US expat in the UK, you can read more about the guidelines and requirements for filing UK taxes here.

When the vote was confirmed, the world’s financial markets went haywire, posting record losses and leaving many with looming uncertainty regarding the full impact this momentous change will have. The Pound’s exchange rate took a very big hit when the results posted, going from .6816 on Monday to .7353 today – which can have a huge impact on investment sales.

For some, it might be a good time to consider getting out of Passive Foreign Investment Company (PFIC) accounts, as they lose some advantages when it comes to capital losses, which aren’t able to be carried forward or used to lower other capital gains. For example, if you bought a PFIC when the exchange rate was .6816 and sold it when the exchange rate was .7353, you could’ve bought something for 100 GBP and sold it for 108 GBP – but on the US side, you’d end up with a cost of $147 and proceeds of $146 – which would end up as a loss on Schedule D with no PFIC tax.

Because of the impending exit from the EU, those who are dual US and EU citizens may find themselves no longer able to work in the UK on their EU passports alone. This is a huge concern, as much of the UK workforce is composed of EU nationals in the UK on a non-visa status. This separation of the UK and EU will require trade and immigration protocols to be renegotiated, which may lead to restrictions on their UK residency in the future. According to the Centre for European Reform, there are three possible scenarios that could occur between the UK and EU regarding immigration:

Currently, the balance of EU and non-EU immigrants in the UK is nearly equal – so a change to the current system is certain to have some sort of impact on the future of US/EU citizens working in the UK.

Much of the mutual funds traded in the UK are Irish-registered Undertakings for Collective Investment in Transferable Securities (UCITS), which means that the UK separation from the EU may cause problems for nearly everyone’s pensions – including the possibility of pensions being frozen.

The outcome and effects of Brexit on pensions will of course depend on what happens with the tax treaty between the EU and UK, which will be negotiated over the next two years. Tom Selby, senior analyst at AJ Bell, tells BBC:

While some believe the government will be able to negotiate protections for expat pensioners – it is worth noting the UK has not arranged a similar deal with a non-EU country since 1981.

The First Minister of Scotland has already spoken out about the likelihood of the nation to seek independence from the UK following the Brexit news. If this were to occur, it will have an immediate and direct impact on US citizens residing in Scotland, as the UK/US tax treaty cannot hold without Scottish adjuncture to the crown. A big factor US citizens living in Scotland would need to deal with is the pension problem – they’ve been living and working on the assumption that their pensions carry treaty-protected status. That may no longer hold. US citizens living in Scotland who travel to the US frequently for business may want to revisit their employment contracts. Without re-sourcing provisions, double taxation does come into play. In this scenario, US self-employed individuals residing in Scotland would be the hardest hit, because if Scotland separates from the UK, it will take years for a new totalization agreement to be negotiated.

As a note for those living in Northern Ireland, Irish reunification would have a similar effect for the same reasons mentioned above.

This ground-breaking referendum will continue to bring new concerns to light as the impact of this decision is realized by the UK and the rest of the world. Only time will tell how this affects the economic climate and tax implications for you as a US expat.

Do You Have Questions About How Brexit May Affect You as a US Expat?

Our team of expat-expert CPAs and IRS Enrolled Agents are here to help! Contact us today and we’ll be happy to discuss your questions and concerns related to this momentous decision.