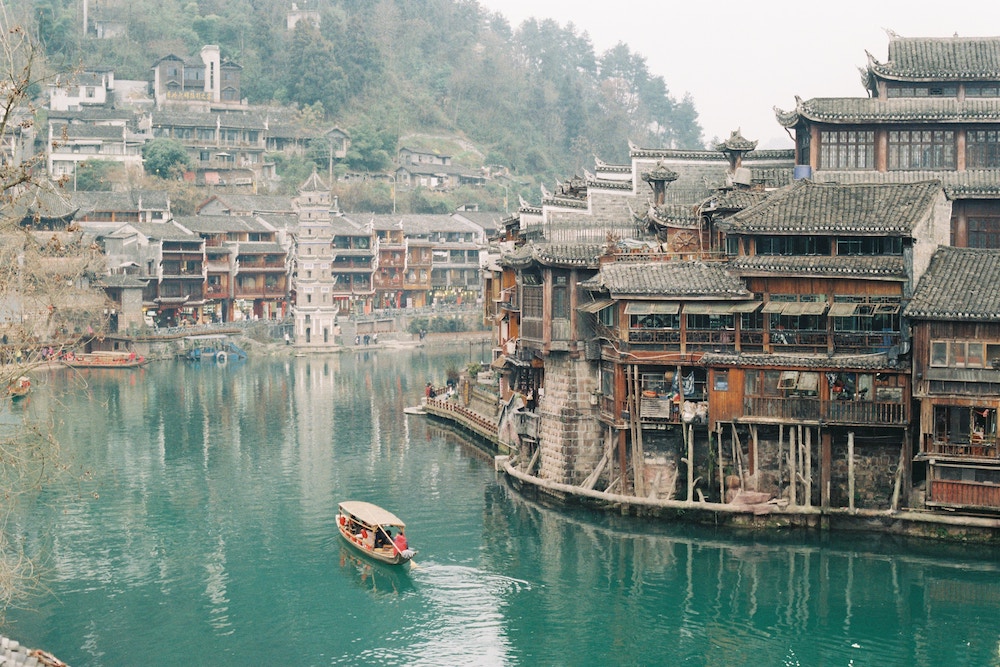 A status of forces agreement, often called a SOFA, is an agreement between a nation that is hosting stationed military forces in their country, and the nation of those forces. Sometimes these agreements are part of a larger swath of military agreements that comprise a more wide-ranging security arrangement. These agreements usually apply to American citizens working as military contractors outside of the US in countries including but not limited to Iraq, Afghanistan, and South Korea. Why are the status of forces agreements important for expats? Because they can determine where military contractors do—and don’t—have to pay taxes.

As you may know, US Citizens and Green Card holders are required to file US income tax returns to report their worldwide income—regardless of where they live and work. But what about foreign taxes? Often, Status of Forces Agreements (SOFA) include provisions that exempt military contractors from paying taxes to their host country. Typically, when this is the case, the agreement will state that the tax home of these expatriates is the United States, rather than the foreign country.

So, Do Military Contractors Pay Taxes in Places with SOFA Agreements?

Do Government Employees Pay Taxes? What Exclusions Are Available?

US government contractors working overseas may receive certain allowances and have certain expense deductions that are not available to taxpayers living in the US. An employee of the US foreign service who is required to establish and maintain favorable relations in foreign countries may receive a nontaxable allowance for representation expenses. If expenses are more than the allowance received, excess expenses can no longer be deducted as an itemized deduction.

Expats can exclude foreign earned income with provisions such as the Foreign Earned Income Exclusion (FEIE). But, keep in mind that the FEIE and foreign housing deduction cannot be applied to the income you receive as an employee of the US government. This is because almost all payments from the US government to civilian employees working abroad are taxable—including pay differentials. Specific foreign allowances like the cost of living or travel allowance are tax-free.

Government Employees Who Work for a Foreign Country

If you’re an expat who was paid by a US agency to perform services to a foreign country, and you are also a US government employee, your pay will not qualify for the FEIE or the foreign housing deduction. Unfortunately, even in cases where a foreign government reimburses the US agency for your pay, this remains true.

Taxes for Employees at Government and Military Facilities

If you work for an Armed Forces post exchange, embassy commissary, or officer and enlisted personnel club, that also means your pay comes from the US government, and the earnings you receive will not apply toward the FEIE or foreign housing deduction.

Further, you won’t be able to deduct unreimbursed expenses you incurred as an employee as part of the miscellaneous itemized deductions. But there are exceptions to this. If you are an Armed Forces reservist, a qualified performing artist, an employee with impairment-related work expenses, or a fee-basis state or local government official, you can deduct the unreimbursed expenses.

US citizens or residents employed by the US government abroad who also obtain income from private employers or self-employment might be able to qualify for the exclusions with their other income. To qualify, the citizen must meet either the bona fide residence test or the physical presence test. A spouse who is a US citizen or resident alien may also qualify if they earn income in a foreign country that is paid by a private employer or is from self-employment.

Finally, remember that income tax returns for military contractors have to be filed by the normal expat tax filing deadlines. So, the deadline is April 15th with an automatic two-month extension to June 15th.

Greenback has specialists who can help. Get started with Greenback today. US Taxes for Contractors Overseas