France’s beautiful countryside and romantic atmosphere have made it a popular destination for tourists, expatriates, and retirees alike. Before making a decision to move to France, learning about the expat taxes you will encounter is important. For starters, Americans in France are subject to the French taxation system in addition to having an obligation to file a US tax return. Below, we’ve summarized the US expat taxes in France for American expats.

French Taxes for US Expats

If you are a citizen or permanent resident of the United States, you are obligated to file US taxes with the IRS each year regardless of the country in which you reside, which includes French taxes for US expats. Not only are you required to file the regular income tax return, you may need to file an informational return on your assets held in foreign bank accounts with FinCEN Form 114 – also known as the Foreign Bank Account Report (FBAR).

Though the US taxes the international income of its citizens and permanent residents who reside overseas, it does have special provisions to help avoid double taxation including:

With proper planning and quality tax preparation, Americans living in France should be able to take advantage of these and other strategies to minimize or even eliminate your tax bill. Please note that even if you do not believe you owe any US income taxes, you will more than likely be required to file a return. Fortunately, there are ways to save big on your expat taxes – check out our complete tax guide for Americans working in France to learn more.

Who is a Resident of France?

France has three qualifications for an expat to be considered a French resident. Meeting any requirement will qualify you as a resident for tax purposes. The criteria are as follows:

France taxes “family units,” and a married couple will be required to file a joint tax return.

The tax rates for 2021 from the French Tax Authorities are below.

Non-residents of France are not eligible for a standard exclusion and their income is subject to progressive income tax withholding rates of 0%, 12%, and 20% depending on the amount of total taxable compensation. When compensation reaches the 20% bracket, an annual individual non-resident income tax return is also required even though tax has been withheld at source.

However, there is a special tax regime for foreign nationals on temporary assignment in France known as the Inbound Assignee Regime (Article 155B of the French Tax Code).

To be eligible, the individual must not have been a resident of France in the five years preceding their arrival and must not be assigned to live in France for more than eight years (five years if the position started before July 6, 2016). Additional compensation or benefits are exempt from French taxation, including housing allowances or relocation costs.  These items must be specifically mentioned in the employment contract before beginning employment.

Under the same regime, individuals who are recruited by a French employer can also elect a 30% tax exemption in place of the itemized exemptions mentioned above.

The US and France have a tax treaty in place that helps determine which country should be paid specific taxes and at what point those taxes should be paid.  The treaty is relatively straightforward, but for any questions, we recommend seeking professional expat tax advice, especially regarding any concerns about double taxation: France/US.

Like the US fiscal year, the French tax year matches the calendar year.  When taxes are due depends on your residence status, where you are located, and how you file.

Paying Taxes in France on US Income

Worldwide income will be taxed in France if you are considered a French resident. While the US-France tax treaty does exclude certain types of income, any excluded income is still taken into consideration when determining what tax rate will be applied to your personal income in France. Individuals who are non-residents will only be required to pay French taxes on income that is sourced from France. However, it’s important to stay on top of paying taxes in France on US income.

Other Taxes in France

In addition to income tax on salaries paid, there are other forms of taxation in France.

There is a standard TVA (France’s value added tax) rate of 20%. Two reduced rates exist: a 10% rate for books and restaurant meals, and 5.5% for most groceries.

Capital gains derived from the sale of securities as of 1 January 2018 are subject to PIT at a flat tax rate (PFU) of 30% (12.8% for income tax, plus social levies at a rate of 17.2%), and, if applicable, to the exceptional income tax for high earners at a maximum marginal tax rate of 4%.

France enacted a law that entitles all those who have been non-residents in France for the five previous years to exclude their non-French assets from wealth tax for the first five years of their residence in France. After that, the tax is payable if you have total worldwide net assets in excess of €1,300,000 – a threshold that is linked to inflation. Few people in France are paying this tax, but it has certainly caused a stir amongst the residents!

There are very specific rules surrounding inheritance and gift taxes, and they vary greatly based on who is receiving them. More comprehensive information on this subject has been published by French-property.com.

As of January 1, 2019, for French resident taxpayers, income taxes are paid on a pay-as-you-earn (PAYE) basis. The scope of income subject to the new withholding tax system is very wide and covers most categories: employment income, pensions, self-employment income, and rental income, among others.

Further, a recent court case decided that many Americans in France are owed refunds due to an incorrect reading of the tax treaty. To find out if you qualify for a refund, watch our free, on-demand webinar.

Still Have Questions About How Living in France Affects Your US Expat Taxes?

Greenback can help. Our dedicated CPAs and IRS Enrolled Agents are here for all of your needs regarding US expat taxes in France – get started now or contact us today to get the answers you need! 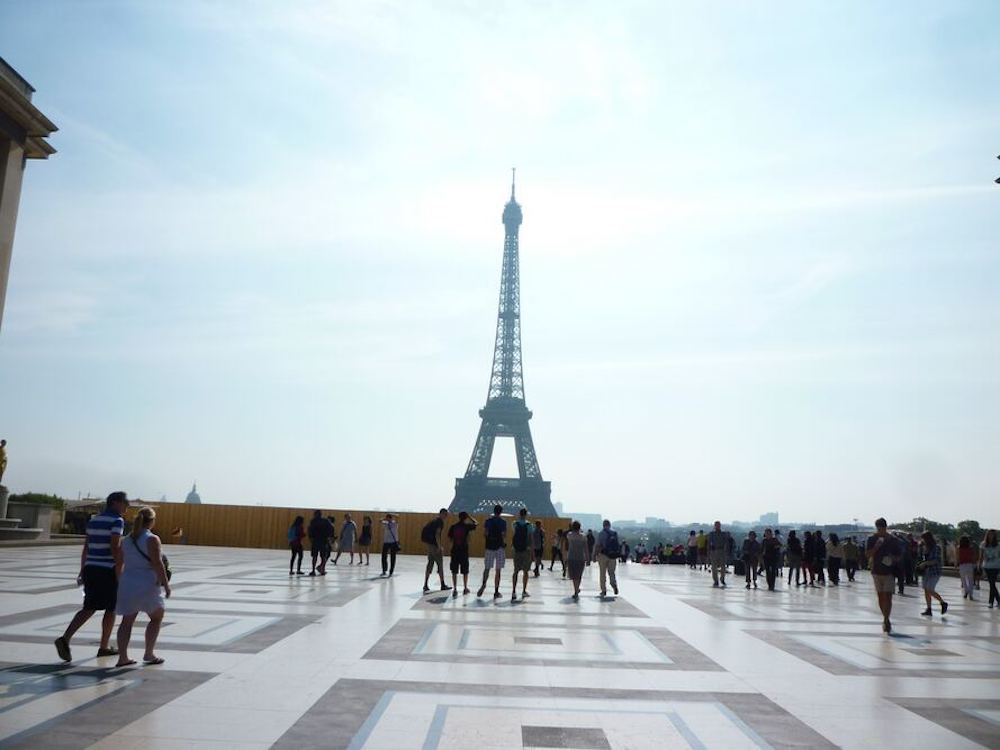