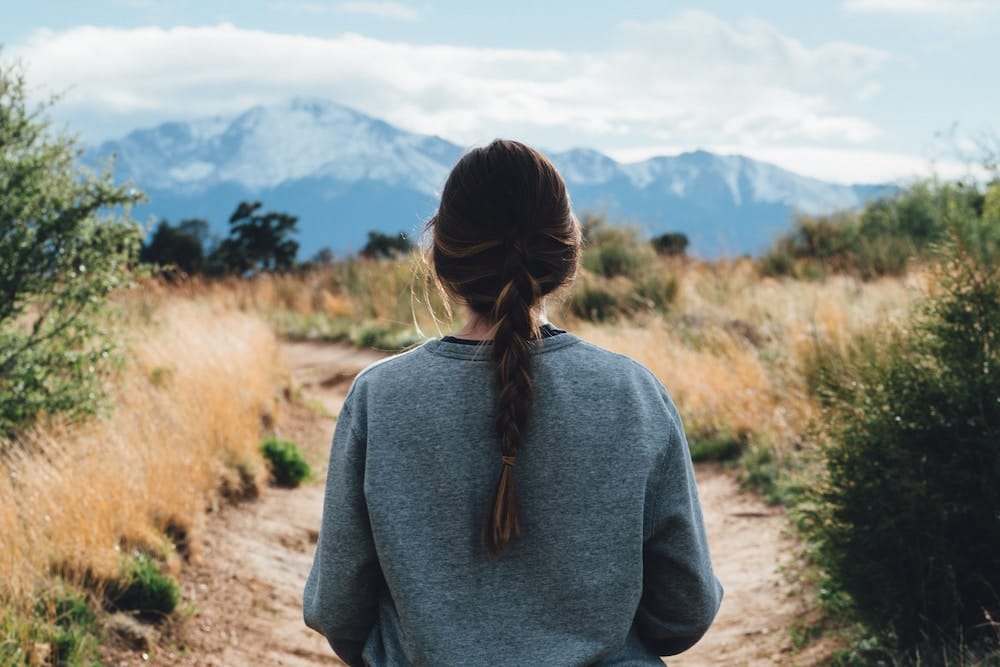 In 2019, the Large Business and International Division (LB&I) of the IRS added six new compliance campaigns, and these are targeting expats and taxes specifically. Though not a lot of information is known about how the IRS plans to conduct these campaigns, expats will want to take a look at our summary below so that they aren’t caught off guard.

What Are the Compliance Campaigns?

The IRS compliance campaigns that affect expats are:

How Do IRS Compliance Campaigns Affect Expats and Taxes?

The IRS’ plans to resolve noncompliance seem to naturally follow the path they’ve been on for a while now. Since they sunsetted the OVDP (Offshore Voluntary Disclosure Program), they did roll out a new program. But the new program has significantly increased fees. So, while the good news is that expats who do not qualify to use the Streamlined Filing Procedures (a way that expats who are behind on their taxes non-willfully can catch up penalty-free!) have another option to get caught up, it seems that the IRS is generally moving in a more punitive direction. Though there has been some international pushback on FATCA recently, the IRS appears to be doubling down. You can expect to see more headlines about expats who were unaware of their filing requirements facing massive financial penalties – and, in some cases, even losing their passports – when these proposals begin to take effect.

With new initiatives looming, there’s no reason to wait another moment to become tax compliant. We’ll take the stress out of filing; all you need to do is get started with Greenback today.