If you are a US expat living in South Korea, then you will be required to file a tax return in both South Korea and the US. While you may worry about the dreaded dual-taxation, there are safeguards in place to help protect against that! We understand that filing expat taxes can be daunting, especially if this is your first time filing taxes abroad. That’s why we outlined the 8 most important things to know about taxes for expatriates in South Korea.

South Korea—endearingly called Korea by its inhabitants—has experienced rapid economic growth rate over the past few decades. As part of their effort to continue that growth, Korea has added tax rules that benefit expats who decide to live and work there. We’ve outlined the 8 things you need to know as an expat paying taxes in South Korea.

1. Who is a Korean resident?

Americans living and working in South Korea will qualify as residents when they have lived in the country for 183 days or more.

2. Is foreign income taxed in Korea?

Generally, Korean residents are taxed on worldwide income. Non-residents pay Korean tax only on the income earned and received in Korea.

In Korea, foreign workers can choose to pay a flat tax rate of 19% on gross earnings. The alternative is to pay taxes according to the graduated global tax rates, which range from 6% to 42%. Capital gains are taxed at the lesser of 10% of the sale or 20% of the gains.

4. When are taxes due in South Korea?

Korean taxpayers report income on a calendar year. Tax returns are due May 31 each year. Residents have to pay half of their global tax by November 30 each year.

In 2011, the US and Korea entered into a Totalization Agreement, which allows expats who work in Korea to be covered under either US Social Security or under the Korean national pension system. Expats pay 4.5% into the national pension if they so choose. There is also a mandatory .55% tax for employment insurance and a tax that ranges from .75% to 22.65% for Industrial Accident Insurance.

6. Other taxes in Korea

You will pay a 10% Value Added Tax on most goods and services you purchase in Korea. You will also pay an inhabitant tax that is 10% of your income tax liability.

7. US tax requirements for Americans in Korea

8. How to save on US taxes in Korea 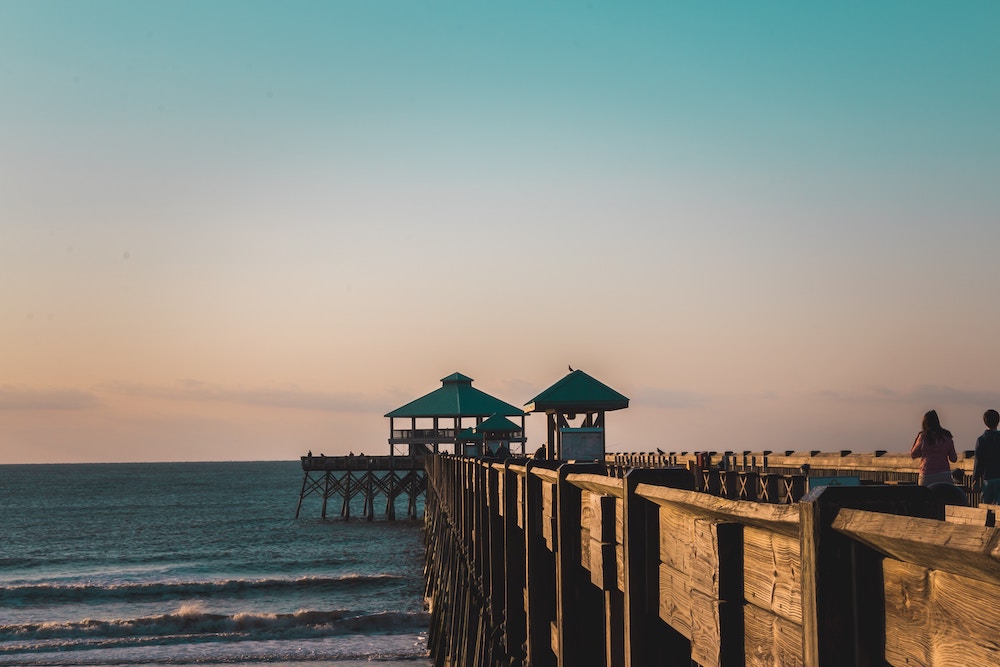 Japanese Gift Tax for Expats: What Are the Thresholds and Limitations for Those Married to Non-US Persons?