Does Where You’re Registered to Vote Impact Your Taxes? 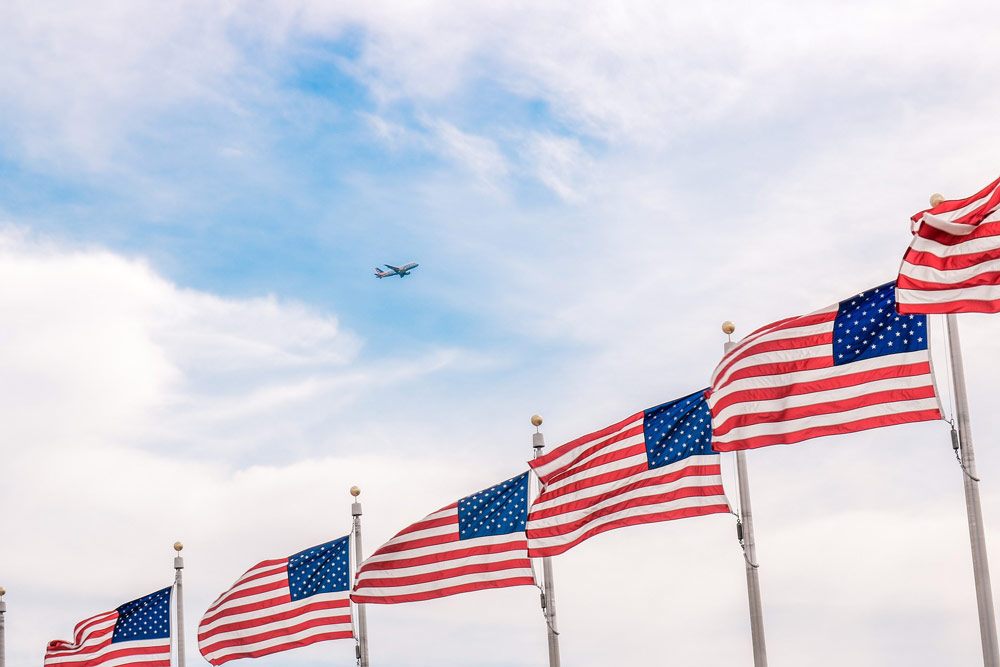 Expats can vote in American elections, just like domestic citizens.

Some expats are fearful that registering to vote and participating in elections could cause tax consequences, though.  Perhaps you’re behind on your expat taxes, or they’re worried about dealing with an IRS audit. Confusion over your voting residence versus tax residence can cause anxiety about voting abroad.

But you shouldn’t let tax worries stop you from making your voice heard in government. Here’s what you need to know about voting and taxes.

Your voting residence is the state in which you last resided before leaving the United States. This should be the last fixed address that you considered your permanent home and where you had a physical presence prior to moving abroad.

You do not need to own property or intend to return to that state for it to qualify as your voting residence.

Voting and Your Federal Taxes

Many expats—whether or not they’re behind on taxes—may fear that voting or registering to vote may increase the likelihood of an IRS audit.

Now, it’s true that expats face a higher chance of audit due to the complexity of expat returns.

However, voter registration happens at the state level. Therefore, registering to vote and voting in federal elections will never affect your federal taxes or audit chances with the IRS.

When you live outside of the US, you can vote for federal elections in any state without worrying about taxes. However, some may require you to pay taxes if you vote in state or local elections, too.

Most states only require you to file a state tax return if you lived in that state at any time during the year. Though, there are a few outlier states when it comes to voting and taxes.

States Where Voters are Tax Residents

Several states are considered “sticky states”, meaning they make it tough to avoid paying state taxes while you live abroad:

These states consider living abroad a “temporary leave of absence” unless you sever ties completely. This means that if you vote in state elections, you’ll be on the hook for state taxes based on your worldwide income.

There are some exceptions, though. California’s “Safe Harbor” rule excuses residents from tax obligations—even if registered to vote—if they’re abroad for employment reasons. To qualify for Safe Harbor, you must:

How to Avoid State Taxes When Voting Abroad

Luckily, there is an easy way to avoid state income taxes when voting from abroad: don’t vote in state elections. Voting only in federal elections will not impact your state tax liability, so you can simply skip the state ballot to avoid the extra taxes.

States With No Income Tax

Another way to avoid state income taxes while overseas is to register to vote in a state that doesn’t have an income tax. Some US states do not levy tax on wages:

Consequently, you won’t have to pay taxes on income regardless of your registration status in these states.

Additionally, New Hampshire and Tennessee tax wages, but not investment income like interest and dividends.

We’ll now look at how you can change your state residency to one of the states where expats don’t have to pay state taxes.

How Do You Change Your State Residency and Voter Registration?

First, you must abandon domicile in your current state of residency. Every state has different rules for terminating domicile—with California’s being notoriously difficult to follow—so you’ll want to check with your state government.

With that said, some common actions you must take include:

After terminating domicile in your old state, you can follow your new state’s rules for establishing domicile. Again, every state has different rules, but most ask you to do the opposite of the above steps (such as getting a new driver’s license, opening local bank accounts, etc.).

Know Your Rights: Get the Facts on Voting Abroad

Learn everything you need to know about voting abroad—from requesting your absentee ballot to important deadlines to how expat votes are counted. Download the complete guide to voting abroad to get all the facts!