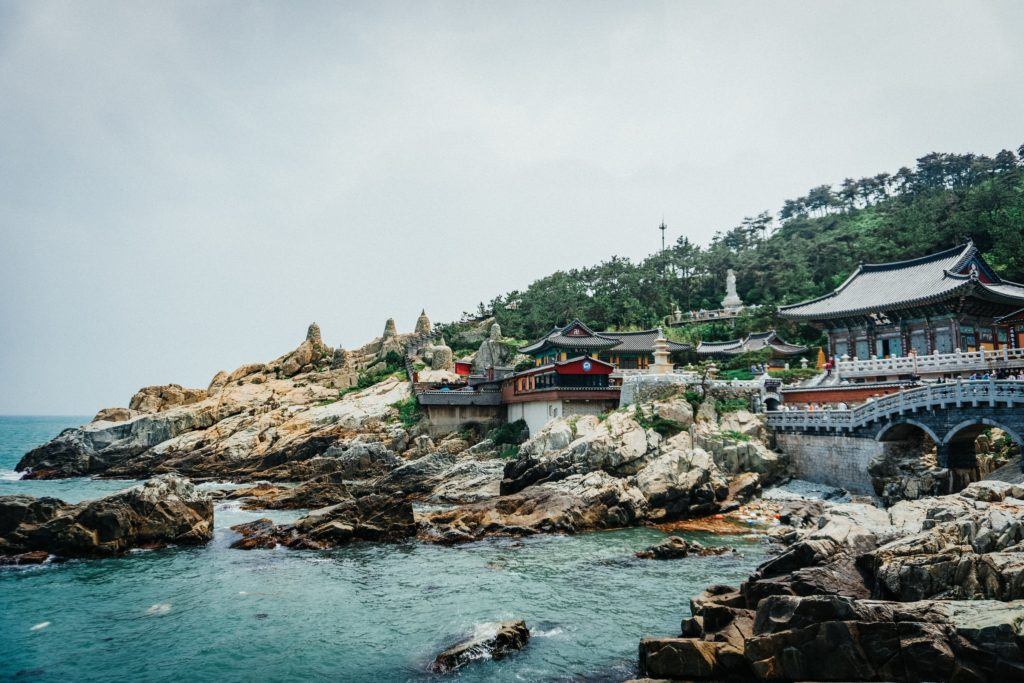 Living as an Expat in South Korea

South Korean Taxes at a Glance

Do expats need to file taxes in South Korea?

The first question expats living in South Korea usually have is whether they should file their taxes with the South Korean government or the US. In most cases, the answer is both.

Every US citizen is required to file an annual US tax return no matter where they live. On top of this, most Americans living in South Korea will have local tax obligations, as well.

To give a clearer picture of what to expect, let’s take a look at how South Korean taxes impact foreigners living abroad.

Who Has to File Taxes in South Korea?

In South Korea, your tax liability will depend on whether you qualify as a tax resident or not.

There is a third category as well: short-term residency. If you have only lived in South Korea five years out of the past ten, you will only be taxed on foreign-source (non-South Korean) income that has been remitted to or paid in South Korea.

Who Qualifies as a Tax Resident in South Korea?

Generally, you will be considered a resident of South Korea if:

You may also be considered a resident if you have close family members or substantial assets in South Korea, even if you are not in the country for 183 days in a single year.

If you do not meet the standards for residency in South Korea, you will be considered a non-resident for tax purposes.

The rules for tax residency in South Korea can be complicated. Consult an expat tax specialist to learn more.

Generally, Korean residents are taxed on worldwide income. Non-residents pay Korean tax only on the income earned and received in Korea.

What Types of Taxation Does South Korea Have?

In South Korea, income is taxed at progressive rates. As mentioned above, residents are generally taxed on their worldwide income, while non-residents are taxed on only their South Korea-source income. However, the tax rates for both categories are the same.

See the table below for the current South Korean income tax rates. (All amounts are given in KRW.)

Certain foreign employees can opt to pay a 19% flat tax on their gross income instead of the standard tax rates.

For residents of South Korea, capital gains are included in your ordinary income and taxed at the same rate. Gains from foreign assets (except for foreign shares) are taxable only when you have been a Korean resident for five years or more at the time of the sale.

Non-residents are taxed at whichever of the following rates is lower:

As with ordinary income, non-residents are only taxed on capital gains derived from a South Korean source.

Some capital gains are exempt from taxation for both residents and non-residents. This includes:

Capital losses are deductible only against capital gains. Unused losses may not be carried forward.

Eligible gains and losses should be added up by category (e.g., real estate, stock, etc.) every year. The basic deduction is KRW 2.5 million per year. There is also a special deduction for long-term gains.

Americans living in South Korea must also pay a local surtax, known as the inhabitant tax. The rate for this local tax is 10% of your national income tax rate.

South Korea also imposes a tax on real property. The rate for this tax generally ranges from 0.24% to 0 .6% of the value of the property.

The rates for the South Korean corporate tax are as follows:

When Are South Korean Taxes Due?

Just like in the US, the South Korean tax year is the same as the calendar year: January 1 to December 31. Individual income tax returns must be filed by May 31 of the following year.

However, South Korean residents must also pay 50% of their tax bill by November 30 of the year for which those taxes are due.

Does the US Have a Tax Treaty with South Korea?

Yes. The US-South Korea tax treaty defines rules for which country a US expat will owe taxes to, thus reducing the risk of double taxation. Typically, you will owe taxes to whichever country can claim you as a tax resident.

Does the US Have a Totalization Agreement with South Korea?

Yes. The US has a totalization agreement in place with South Korea to clarify which country’s social security system an American expat may be obligated to contribute to. As with the US-South Korea tax treaty, this agreement is designed to ward off double taxation.

What Tax Forms Do Americans Living in South Korea Have to File?

As an American living abroad in South Korea, you will almost certainly have to file a South Korean income tax return. In addition to this, you will have to file at least one US tax form—and probably a couple more. Here are the most common tax forms US expats have to file.

Form 1040 is the standard US individual income tax return. All US citizens are required to file this form regardless of where they live.

If necessary, you can also request an additional filing extension to October 16 for this form.

If you own non-US financial assets valued above certain thresholds, you must file a FATCA report. The specific threshold for your finances will depend on your filing status and whether you qualify as a bona fide resident of South Korea.

What US Tax Deductions Are Available for Expats Living in South Korea?

Because of the US-South Korea tax treaty, most Americans living in South Korea are already exempt from double taxation. However, the IRS also provides several other potential tax credits and deductions for expats, such as:

Using these tax benefits, most expats are able to erase their US tax debt entirely.

As we’ve discussed, every US citizen is required to file an annual US tax return. This applies regardless of whether you live in San Francisco or Seoul. However, if you didn’t know that, you’re far from alone. Many Americans living overseas are unaware of this tax obligation.

We hope this guide has given you a better understanding of how South Korea’s tax policies impact US expats. If you’d like to learn more, our team of tax experts is here to help.