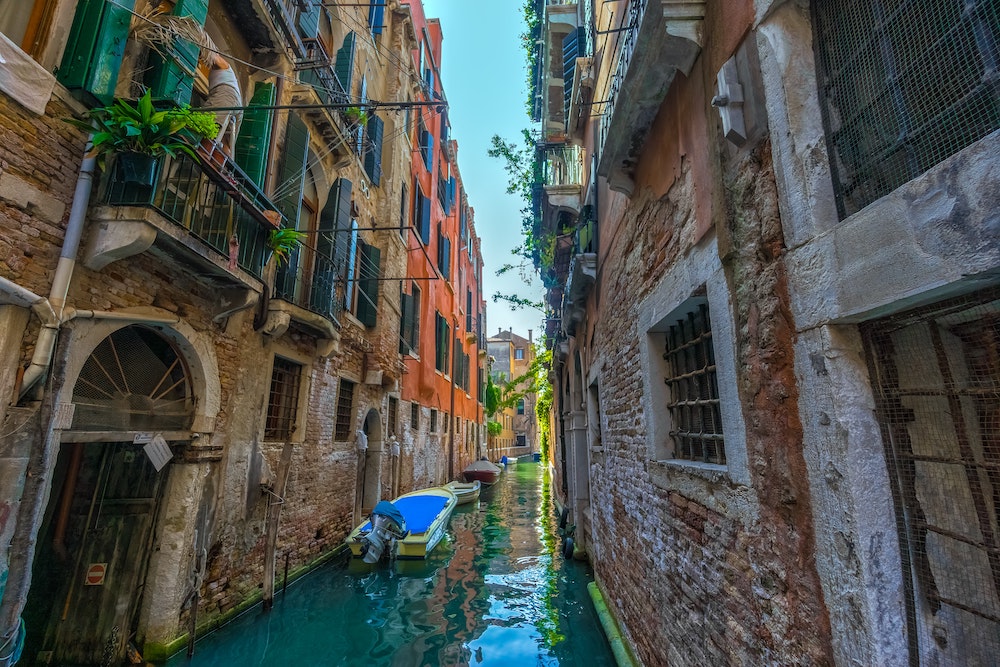 Dual citizenship comes with quite a few perks. It makes travel easier, lets you work overseas and gives you a voice in multiple elections. However, dual citizenship can also complicate your taxes.

In this guide, we’re going to look at what taxes dual citizens have to pay—and how you can reduce your US tax bill. Here’s what you need to know.

Do Dual Citizens Pay Taxes in Both Countries?

For US citizens living abroad, the short answer to this question is yes. The US is one of only two countries in the world with a citizenship-based taxation system. (The other is Eritrea.) This means that all US citizens are required to file an annual tax return no matter where they live in the world.

Most countries, by contrast, impose either residential or territorial taxation.

As a US citizen living abroad, you will likely have to file taxes with both the US government (based on your citizenship) and your country of residence. And because the US taxes the worldwide income of its citizens—not just US-source income—many dual citizens are also at risk for double taxation.

For example, let’s say you’re a dual citizen of the US and Canada. You live in Canada and work for a Canadian employer. Because you are a resident of Canada earning income from a Canadian source, you will have to file a Canadian tax return and pay taxes on your income. But because you are a US citizen, you will have to file a US tax return as well, reporting your Canadian income to the IRS. In theory, this means you will be taxed twice on the same income.

The good news is that the US has a number of tax treaties and deductions in place to help dual citizens avoid double taxation. Using these methods, most expats are able to erase their US tax bill entirely. (Though you will still have to file an annual tax return even if you don’t owe anything.)

What If I’m an Accidental American?

Under US citizenship policy, you can become a US citizen without even trying—and without being aware of it at all. These are known as “accidental Americans.” Generally, you will automatically be considered a US citizen if either of the following applies:

For example, let’s say you have lived your whole life in the UK, but you were born while your parents were on vacation in New York City. This would make you a US citizen, even if you’d never set foot in the US since infancy.

Alternatively, let’s say you were born in Germany and have never left that country, but your father was a US citizen. Once again, this would make you a US citizen.

In both cases, the same tax rules apply to you as any other dual citizen of the US. You will have to file a US tax return every year, and you may have to pay taxes on any income you receive. The only way to escape this obligation is to renounce your citizenship.

The US has signed tax treaties with more than 60 countries around the world. These treaties determine which country has a right to tax a given source of income, protecting dual citizens and expats from double taxation.

For example, if you were a dual citizen of both the US and Canada (as in the example given above), you would not actually have to pay taxes to both the US and Canadian governments. As a resident of Canada earning income from a Canadian source, the US-Canada tax treaty would bar the IRS from taxing your income.

For dual citizens living in a country with a US tax treaty, this is the standard tool for avoiding double taxation. However, not every country has a tax treaty with the US. If your country hasn’t agreed to a treaty, you will need to rely on one of the tax benefits the IRS offers.

The Foreign Earned Income Exclusion lets Americans living abroad exclude a certain amount of foreign income from US taxation. The maximum exclusion amount changes from year to year based on inflation. For 2022, expats can exclude up to $112,200.

You cannot claim the Foreign Tax Credit and the Foreign Earned Income Exclusion in the same year. You must choose one or the other.

The Foreign Housing Exclusion can be used to exclude certain foreign housing-related expenses from your US tax bill. This applies regardless of whether you rent or own a home.

What If I’m Behind on My US Taxes?

Because citizenship-based taxation is so rare, many Americans assume that their US tax obligations end as soon as they move overseas. By the time they learn the truth, they may be several years behind in filing and paying the taxes they owe.

If that sounds like you, don’t panic. The IRS offers an amnesty program to help dual citizens come into compliance without facing the usual penalties. It’s called the Streamlined Filing Compliance Procedures.

Once you’ve completed these steps, you will be in compliance with IRS regulations. In some cases, you may even receive a refund for previous years.

Don’t wait to use this program! If the IRS contacts you about your delinquency before you start the process yourself, they may withdraw the privilege of amnesty. In that case, you will have to pay the full penalties for failing to file as required.

We Can Take the Hassle Out of Your Dual Citizenship Taxes

Hopefully, this guide has helped you understand how IRS dual citizenship taxes may apply to you. At Greenback Expat Tax Services, we specialize in helping expats manage their US tax obligations. Our team of CPAs and IRS Enrolled Agents have prepared taxes for hundreds of US citizens around the world. Let us know how we can help!