What Americans Living in Spain Need to Know About Expat Taxes 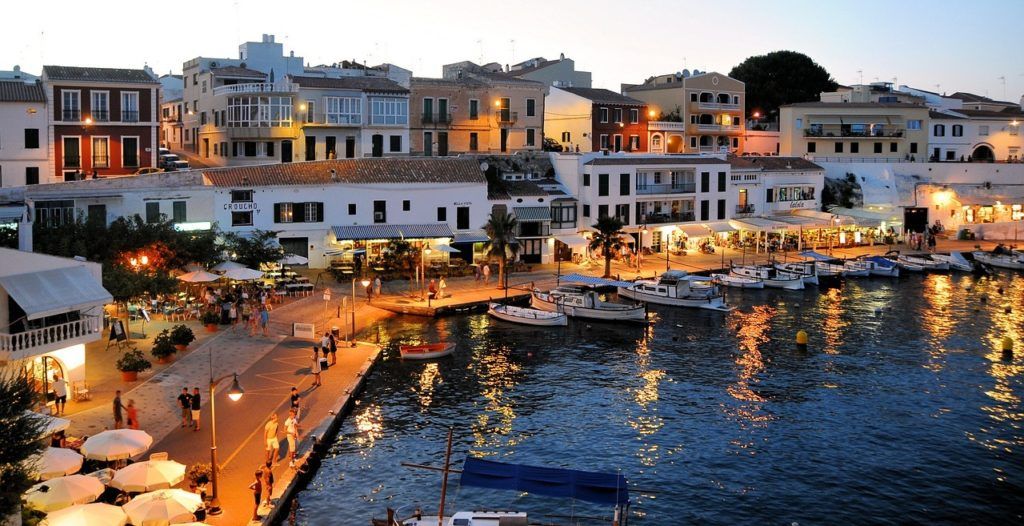 Living as an Expat in Spain

Spain’s vibrant culture and easygoing lifestyle have made it a popular destination for Americans living abroad. But when starting a new life in Spain, it’s important to understand what tax obligations you may have.

Let’s take a look at Spain’s tax policies for expats.

Spanish Taxes at a Glance

What Are Expat Taxes like for Americans Living in Spain?

As a US expat living in Spain, you’ll have to file taxes with both the Spanish government and Uncle Sam. The good news is that the Spanish tax system is quite similar to the US system, making it easier for expats to learn than many others.

Who Has to File Taxes in Spain?

In Spain, you will typically have to file an annual tax return if:

If you are considered a tax resident of Spain, you will be taxed on your worldwide income. (Though you can exclude up to EUR 60,100 of income from work performed outside of Spain if you meet certain conditions.)

If you are considered a non-resident, you will only be taxed on income you received from a Spanish source.

Who Qualifies as a Tax Resident in Spain?

You will generally be considered a tax resident of Spain if you meet any of the following qualifications:

If you don’t meet these qualifications, you will likely be considered a non-resident for tax purposes.

What Types of Taxation Does Spain Have?

Tax residents of Spain are taxed on their worldwide income at progressive rates. The exact rates vary from region to region. The highest, in the Catalonia and Andalusia regions, are capped at 49%.

For an example of how the progressive rates are structured, you can see the rates for residents of the Madrid region below. (All amounts are given in EUR.)

Non-residents, on the other hand, are taxed on their Spain-source income at a flat rate of 24%.

Spain imposes a tax on capital gains. Residents’ capital gains are taxed at progressive rates, listed below. (All amounts are given in EUR.)

Capital gains for non-residents are taxed at a flat rate of 19%.

Spain has a corporate tax as well, typically assessed at a flat rate of 25%.

Spain imposes a value-added tax (VAT) on virtually all goods and services. The standard rate for the Spanish VAT is 21%, but certain goods and services deemed essential are taxed at a lower rate of 11%, or even 4%.

A number of Spanish regions levy a tax on wealth. The thresholds and rates vary from place to place, but excess wealth is typically taxed at 0.2%–2.5%.

Spain imposes an inheritance tax, ranging from 7.65%–34%, depending on the amount.

As with the wealth tax, Spain’s property tax is handled at the regional level. Rates tend to range from 8%–11.5%, depending on the location of the property.

If a non-resident owns property in Spain, they will have to report this and pay a “deemed” income tax on the property, even if they haven’t rented the property out. The current rate for this tax is a flat rate of 19% for residents of the European Economic Area and 24% for residents of all other countries, including the US.

Like the US, Spain maintains a social security system funded by contributions from the earnings of employers and employees. The standard rates for this are 6.35% from employees and 29.9% from employers.

Does the US Have a Tax Treaty with Spain?

Yes, the US has entered into a tax treaty with Spain. This treaty establishes rules for which government has the right to tax a given expat on their income, reducing the risk of double taxation.

Does the US Have a Totalization Agreement with Spain?

Yes, the US has a totalization agreement with Spain to clarify which country’s social security system an expat may be obligated to contribute to. As with the US-Spain tax treaty, this agreement is designed to ward off double taxation.

What Tax Forms Do Americans Living in Spain Have to File?

As a US expat living in Spain, you’ll probably have to file multiple tax forms with both governments. Here are some of the most common examples for each.

Expats who qualify as residents must use Spain’s Modelo 100 to report their worldwide income. This form is due on July 30, and there are no extensions available.

In Spain, you can choose to pay all of your taxes when your tax return is due, or you can pay 60% then and 40% by the end of November.

Expats who are considered non-residents for tax purposes must use Modelo 150 to report their Spain-source income. Non-residents generally have to file and pay their taxes on a quarterly basis—specifically, within the first 20 days of January, April, July, and October.

If a non-resident owns property in Spain, they must use Modelo 210 to report this and pay a “deemed” income tax on the property. This form is due on December 31st the year following the tax year in question.

If a tax resident owns assets outside of Spain valued at a combined total of more than EUR 50,000, they must use Modelo 720 to report it. This form is due on March 31.

US Tax Forms for Americans in Spain

Form 1040 is the standard US individual income tax return. All US citizens are required to file this form regardless of whether they live in the US, Spain, or anywhere else.

You can also request a further extension to October 15 for filing this form.

If you own non-US financial assets valued above certain thresholds, you must file a FATCA report. The specific threshold for your finances will depend on your filing status and whether you qualify as a bona fide resident of Spain.

What US Tax Deductions Are Available for Expats Living in Spain?

Because of the US-Spain tax treaty, most Americans living in Spain are already exempt from double taxation. However, the IRS also provides several other potential tax credits and deductions for expats, such as:

The Foreign Earned Income Exclusion, or FEIE, is a tax credit that lets expats exclude a certain amount of foreign-earned income from US taxation. The exact amount you can exclude changes from year to year, but is currently set at $112,200.

What Tax Deductions Does Spain Offer for US Expats?

Spain provides quite a few deductions for tax residents on expenses such as:

It’s always wise to consult a tax professional to ensure that your Spanish tax bill is optimized for maximum savings.

Spain also offers a special tax regime for resident expats who are on a temporary assignment. If you qualify, you may be able to opt for non-resident taxation, meaning you would be taxed at a flat rate of 24% on only Spain-source income.

Hopefully, this guide has given you a better understanding of how Spain’s tax policies impact US expats. But if you still have questions, we have answers.