Taxes For US Expats Living In Panama– A 2023 Guide 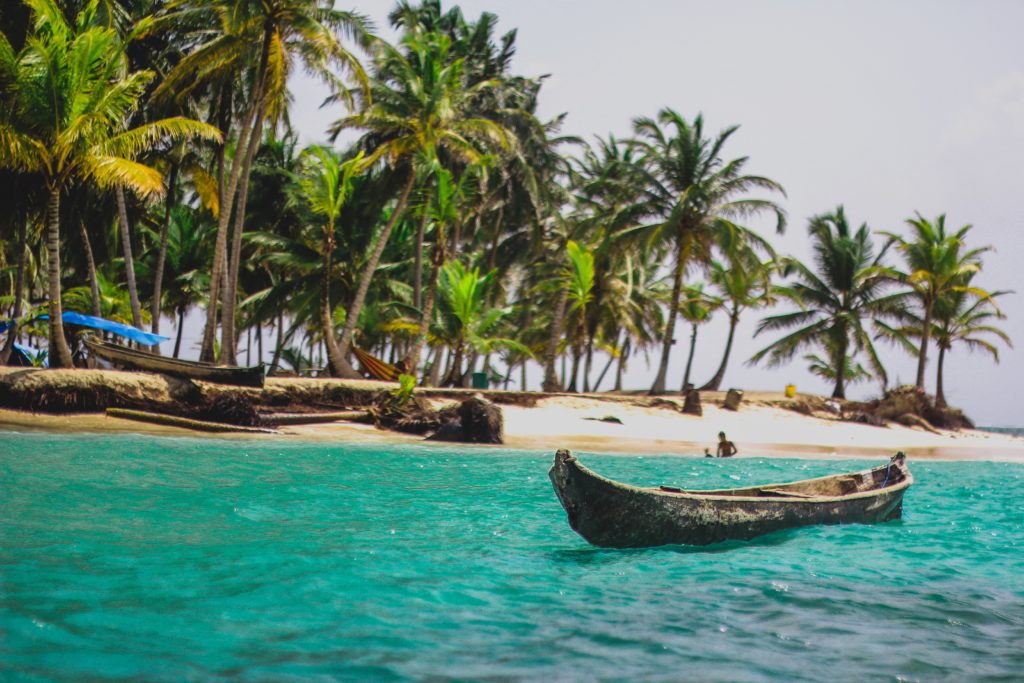 Panama Taxes at a Glance

Living as an Expat in Panama

With links to the Atlantic and Pacific oceans, Panama has a tropical climate and is nestled between Costa Rica and Colombia. Full of vibrant music, specialty coffee, and over 1,400 islands, Panama is home to over 20,000 US expats. If you’re an American living in Panama or considering making the jump, knowing how Panana taxes for US expats work is essential.

Taxes are already complicated, but when you’re an expatriate in Panama, you’re responsible for income tax for paying taxes to both countries.

US Expat Taxes in Panama

When living abroad in Panama, you must file both a Panama tax return and a US tax return. The good news is the income tax rate in Panama is easy to figure out, especially since the Panamanian Balboa is equal to the US dollar.

But, since there is no tax treaty between the US and Panama, you’re on the hook to pay taxes on the same income to both countries. Fortunately, there are some US tax breaks expats can take advantage of to lower their tax bill, which we’ll walk you through later in this guide.

Here’s what you need to know about taxes for foreigners in Panama:

Who Has to File Taxes in Panama?

How much you’ll pay in taxes also depends on if you’re a resident or non-resident.

Who Qualifies as a Tax Resident in Panama?

Here’s how much you’ll pay in income tax if you’re a Panama resident:

Non-residents are taxed at a flat rate of 15% of their Panama-sourced income plus the 2.75% educational tax rate.

Other Tax Situations in Panama

Panama’s VAT is known as the movable goods and services transfer tax. The standard tax rate is a flat 7%.

There is no wealth tax in Panama.

There is no inheritance tax in Panama.

For property taxes in Panama, if the property is valued under $120,000, it does not qualify. However, anything over that amount will be taxed between 0.5% to 0.7%.

Capital gains taxes are paid at 10% of the calculated gain. For real estate transactions, a 3% withholding is made at the closing as an advance payment against the 10% capital gains tax. There are no wealth, gift, or inheritance taxes.

Employees contribute 9.75% of their wages to Social Security in Panama. Employers contribute 12.25% to this fund.

Do the US and Panama have a Tax Treaty?

Although the US has tax treaties with many countries, the US and Panama do not have a tax treaty. This means US expats are subject to paying double taxes on their income.

Does Panama Have a Totalization Agreement with the US?

No, the US does not have a totalization agreement with Panama. You could end up paying into both countries’ Social Security funds.

What Tax Forms Do US Expats in Panama Need to File?

The tax year in Panama is the same as in the US (January 1 – December 31), and income taxes must be filed by March 15.

If you are required to file a tax return, you will file it with the Panama Ministry of Economy and Finance.

Hopefully, this guide helped you better understand what tax forms US expats in Panama must file during tax season. But if you still have questions or are unsure if you qualify as a resident or non-resident in Panama, we’re here to help.