As a US expat, you’re probably well aware of your annual expatriate tax filing requirements. You may not be as familiar with the requirement for some expats to file state returns as well. If you thought federal expat taxes were tricky, well, the intricacies of state taxation can be even more complex! After all, state taxes vary by state – some don’t have state income taxes, some don’t require expats to file and some require everyone, including expats, to file. Determining whether you need to file can be a bit complicated, but we’re here to help make it easier!

Do I Have to File State Returns?

Some states actually don’t have income taxes, which makes things even easier on you as a US expat! These states get their revenue from other sources, like property tax and sales tax. If you live in one of the following states, do you have to file state returns? That’s a “no” to the following:

New Hampshire and Tennessee only require income tax on dividend and interest income, so your tax filing requirements are simpler in those states, also.

Which States to File Returns: “Sticky” States are Tricky

On the opposite end of the spectrum, a number of states have nitpicky requirements that can make the tax process a bit more complicated when looking at which states to file returns; these states are referred to as sticky states. Sticky states make ending your formal residency a challenge, and often consider you a resident even if you move away permanently. Sticky states also consider moving abroad a temporary leave of absence unless you can remove the following ties you have to the state:

States that are considered sticky include California, South Carolina, New Mexico, and Virginia. They have the most rigid residency definitions and will tax your worldwide income. This means if you have any of the ties mentioned above, you need to report all of your income on your state tax return and pay taxes to the state, even if you haven’t lived there during the year.

In general, if you really want to avoid having to file a state return, you’ll need to be sure you sever any and all ties you have to the state before you move abroad because sticky states only recognize a change to another US state as a change in residency. Closing or moving your bank account to a different state, selling your property, and changing your driver’s license to another state (especially one without income tax!) can help ensure you won’t end up paying state taxes on your income in these states.

Still not sure if you need to file State Tax Returns as an expat? Not to worry. Get started on your US expat taxes with the experts at Greenback. Click here to get matched with an accountant to review your individual situation today and confirm what you need to file.

State Filing Requirements for Other State Returns for Expats

While some states are more complicated, other state returns for expats are pretty simple when it comes to state filing requirements , and many only require you to file a state return if you lived in that state during the year. These states typically tax income that is generated or earned in the state, and they may tax income received while living abroad, such as from retirement payments and investments (interest and dividends).

How to File a State Return as an Expat

If you find that you must file a state return while living overseas, a few considerations must be made.

Note: Residency requirements are determined by each state, but most will consider you a non-resident if you’ve lived outside the state for more than half the year.

Have Questions About State Tax Returns While Living Abroad?

Greenback can help! Our dedicated team of expat tax professionals can help you navigate the intricacies of US expat taxes and state returns. Contact us today! 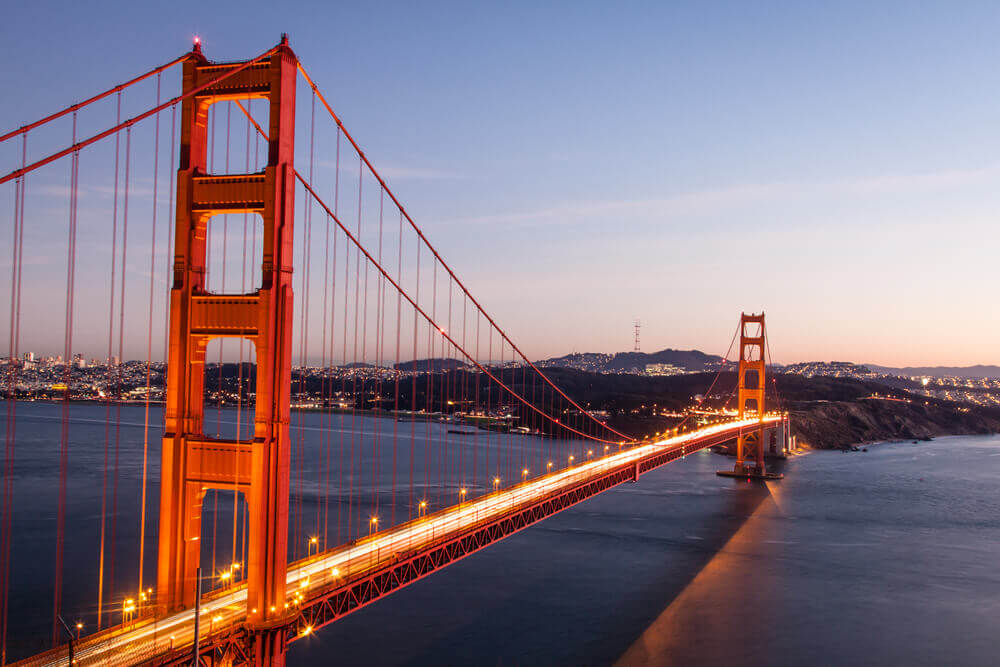 How to Change Your State Residency While Living Abroad