Americans living abroad face a multitude of questions come tax time. There are American expat taxes to file, foreign taxes to file, deductions, exclusions and credits to consider. One question to that often surfaces is whether or not to include your child(ren) on your US tax return. While it is generally advantageous to do so, there are always exceptions and it’s not always in your child’s best interest to include them on your taxes.

What are the advantages of including my child on my return?

A US taxpayer generally will find it financially advantageous to include children and others that are supported by the taxpayer on the annual US income tax return.  This is due to the additional exemptions provided per dependent, as well as perks such as the Child Tax Credit–which is a dollar for dollar reduction of the US tax liability.  To be claimed as a dependent, however, an individual must pass the requirements either as a qualifying child or a qualifying relative, in addition to the dependent requirements.  One of the requirements to be claimed as a dependent is to be either a US citizen or national, or resident of the US, Mexico, or Canada (exceptions exist for adopted children).

How does this impact my child in the future?

When a taxpayer includes a child on their return, the taxpayer is indicating to the IRS that the child is a US citizen (or one of the other categories mentioned), and as such, has a filing obligation.  From this point forward, the child’s worldwide income is open to US taxation.  Although at the time a taxpayer makes the decision to use the child as a dependent there is likely no income attributable to the child, the reporting requirement stands even when the child begins generating income.  Many times, these “child” individuals do not realize they have a reporting obligation later in life.  This may be problematic, as should the child wish to relocate to the United States; there will be a delinquency in tax filing.  This delinquency may effect the child when taking out loans, doing business, buying property, and the likes.

What are negative consequences of including my child on my return?

The consequences of including a foreign child on a return go beyond that of filing American expat taxes.  There may be issues with immigration should the child decide to visit the United States at a later point.  As a US citizen, they would need to travel on a US passport to the United States.  Not knowing they are citizens, they may inadvertently travel on their home country passport and get tagged at the border.

Another area of concern is the growing legislation in regard to reporting offshore assets, companies, and financial instruments that are owned by US individuals.  As a US citizen, the child will have a reporting requirement to the IRS in regard to interests in foreign trusts, partnerships, companies, bank accounts, mutual funds, properties, etc–even if they are not income generating or not even wholly owned by the “child”.  Although many of the American expat tax forms (such as FinCEN 114 FBAR or Form 8938 FATCA) are mainly to gather information, the penalties are quite steep for failure to file. Many of them charge $10,000 per failed filing and there may even be criminal prosecution.  Not only that, but the majority of the tax forms are complex in nature, as is the legislation itself.  Furthermore, the US holds foreign financial institutions to certain reporting requirements if the institutions provide services to US citizens.  Because of this additional administrative expense, many foreign financial institutions will not provide services to US citizens.  Thus, reporting a child as a dependent may also limit his/her future investment and financial options.

Should you renounce the citizenship of your child?

A taxpayer may think that the child may easily renounce US citizenship once any of the above situations become relevant. However, from a tax standpoint, renouncing US citizenship is not that straightforward.  The US is aware that many individuals renounce citizenship in order to avoid the worldwide taxation–especially when residing abroad.  As such, complex “expatriation” rules have been set in place.  Although not all individuals will qualify (there are income thresholds to be met, as well as other requirements), there may be tax on an individual’s net assets upon the renouncing of citizenship. So tax planning should be done before the income thresholds are met.  Furthermore, even if the parent taxpayer decides to renounce citizenship later on, he or she cannot renounce the citizenship for the child, as renouncing citizenship is a personal choice that even parents cannot make for minors.  In essence, the child may be “stuck” as a US citizen if previously claimed as a dependent, even when both parents are no longer US citizens.

It may seem like an easy decision to include your child(ren) on your return for the immediate financial benefit, but factors apart from the taxpayer’s current year tax position need to be analyzed.  The taxpayer should consider the future tax and immigration consequences that including the child as a dependent may bring, and whether it is worth the tax savings today.

If you would like additional information on your American expat taxes, our blog offers a free, downloadable tax guide for every expat! For help filing your US tax return, please contact us! 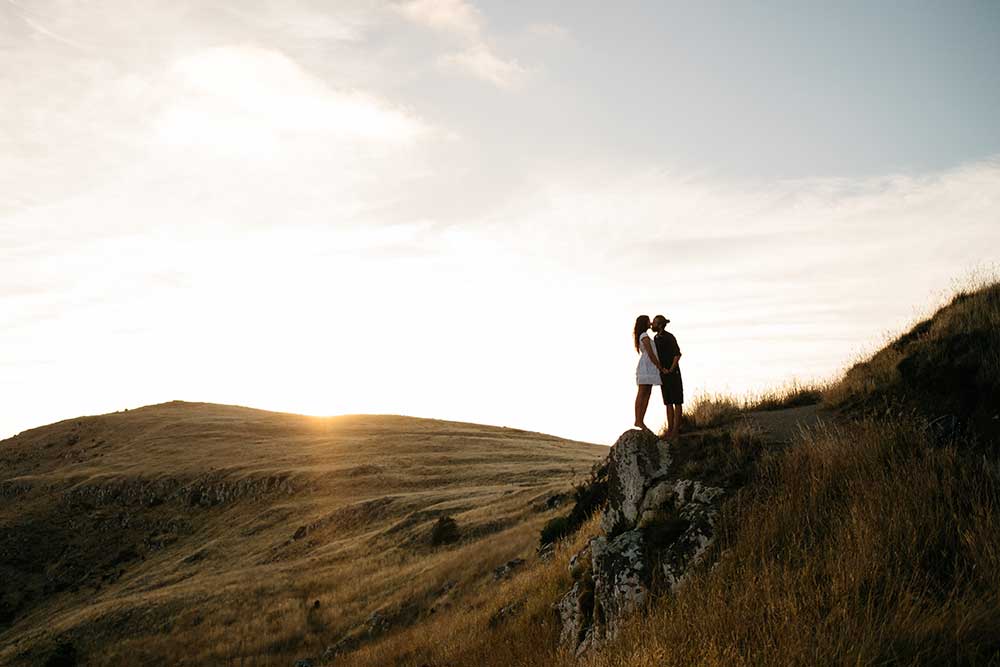 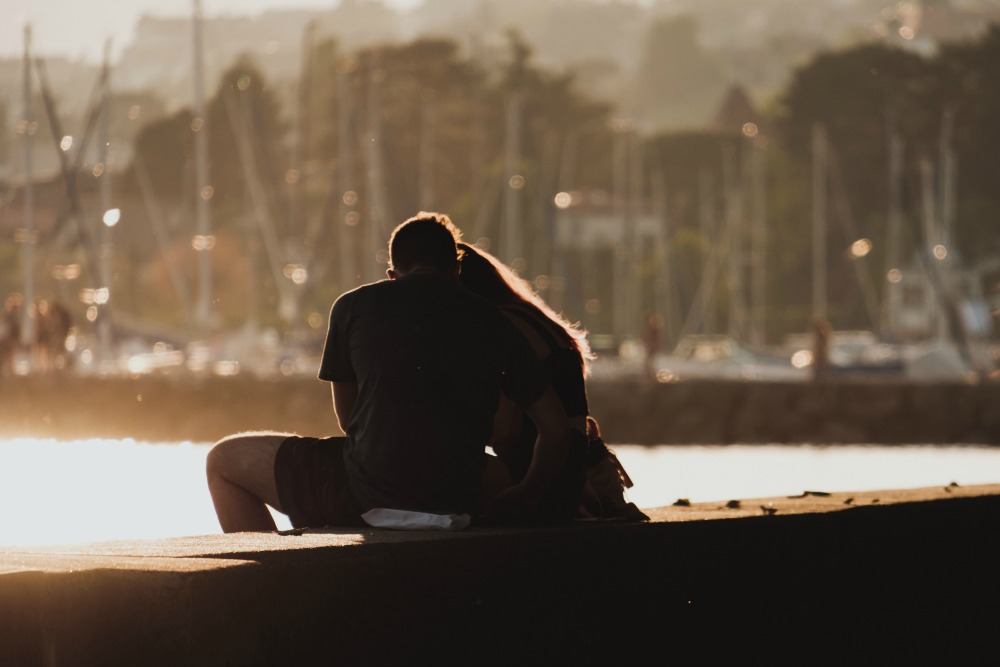