Austria Taxes for US Expats 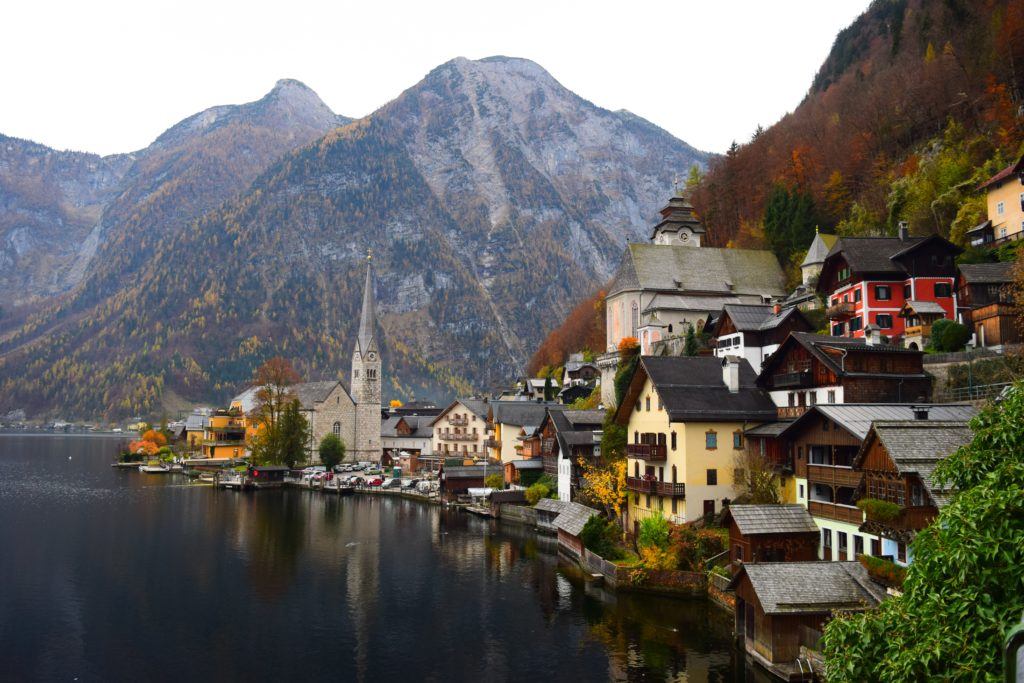 Living as an expat in Austria

With idyllic waterside cities like Vienna and views of the Alps from cities like Salzburg, Austria is a beautiful place to call home — even if you’re from the US. With great access to public transportation, health care, and education, many US expats live abroad in this East Central European country. If you’re one of them, learning about your Austria taxes for US expats is important.

Understanding your tax responsibilities can feel overwhelming, especially while living abroad. The good news is the US has a tax treaty with Austria, which can save you money by helping you avoid double taxation.

Austria taxes at a Glance

US Expat Taxes in Austria

When living overseas in Austria, it’s your responsibility to file both your US taxes and Austrian taxes. Although learning another country’s tax system can be daunting, Australia’s tax system has many similarities to the system in the US.

Who has to file taxes in Austria?

How to determine if you’re a resident of Austria?

You’re taxed differently depending on if you’re a non-resident or resident in most countries, including Austria.

Here’s how to know what your residency status is if you’re a US expat living in Austria.

You’re considered a resident of Austria if:

If either of the above is true, you’re likely an Austrian resident.

If you’ve been living in Austria for less than six months, then you’ll likely qualify as a non-resident of Austria. In this case, you’ll only be taxed on your income from Austrian sources.

Residents are taxed on a progressive scale, paying between 0% and 55%, depending on how much income they earn. Non-residents are only taxed on income earned in Austria, but not foreign income.

The deadline for filing income tax in Austria varies depending on how you file. Paper tax returns are due by April 30, but tax returns filed online have an extended deadline of June 30.

Here are the income tax rates for residents and non-residents living in Austria for 2022.

Other tax situations in Austria

If you earn self-employment income, you must register with the Social Insurance Institution for the Self-Employed if their gross annual income exceeds €5,830.20. Self-employed individuals are also subject to income tax in Austria.

Businesses in Austria must pay a flat corporate tax rate of 25%.

This tax is paid by Austrian consumers when they buy goods or services. In Austria, the VAT tax is 20% for most items. Some items, like books, food, some transportation, and certain events, have lower tax rates ranging between 10% and 13%.

There is no wealth tax in Austria.

There is no inheritance tax in Austria.

The property tax rate in Austria is typically 3.5%. There is also a real estate tax of 0.1% to 0.2% of the assessed value of the property.

Austria does have Social Security contributions. Employees pay 18.12% of their wages into Social Security, while employers pay 21.23% into the social benefits system.

Do the US and Austria have a tax treaty?

Yes, Austria does have a tax treaty with the United States. This agreement helps prevent US expats from paying double taxes.

Does Austria have a totalization agreement with the US?

Yes, Austria does have a totalization agreement with the United States. This agreement helps detail a US expat’s obligations to contribute to Social Security programs.

Similar to the tax treaty, this agreement helps prevent US expats from duplicate Social Security contributions to each country.

What tax forms do US expats in Austria need to file?

Americans living abroad in Austria will need to file their income tax returns either online or by mail.

You can file your Austrian tax return online at the Federal Ministry Republic of Austria’s Finance website. Electronic tax returns are due by the end of June.

If you’d prefer to file by mail, you can find and print the relevant income tax form here and must submit it before the end of April.

Find help for your US expat taxes

We hope this guide answered all your key tax questions and explained the tax requirements for US expats living in Austria. But if you have additional questions or want help navigating the tax filing process, we’re here to help.