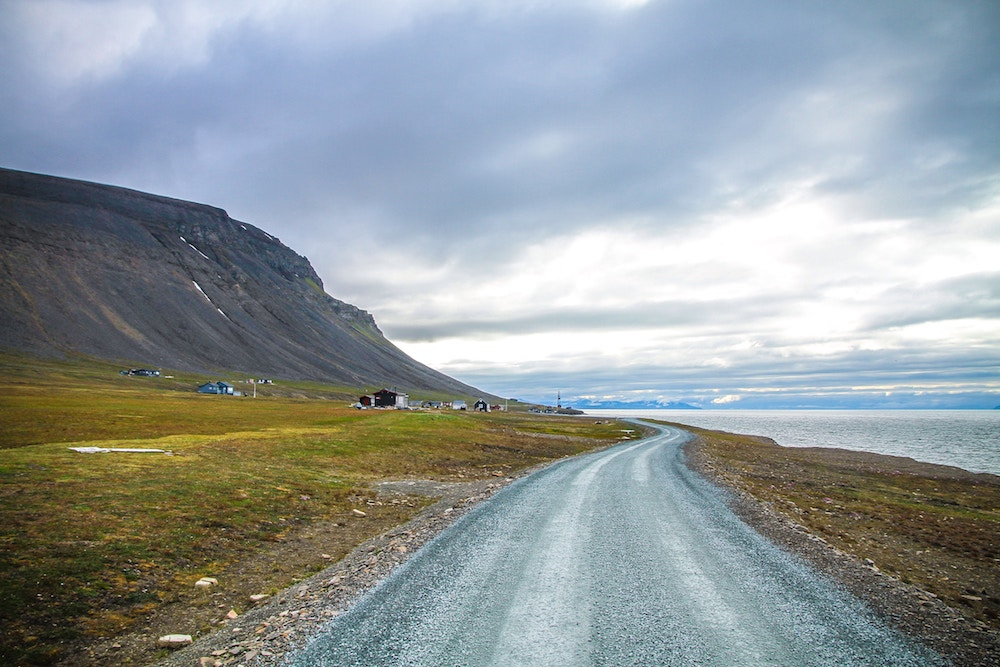 As an American living abroad, you may be familiar with the most common forms for expats. For example, Form 2555 (Foreign Earned Income Exclusion) and Form 1116 (Foreign Tax Credit) are both relatively easy to understand. But if you’re an expat with shareholder investments, you may also have to complete disclosure forms that must be filed according to very specific tax rule, such as Form 8621.

If this is you, it’s essential for you to understand all your required US tax disclosure forms. Form 8621 is one of these tax forms.  This form’s official title gives you information about who files it: “Form 8621 Information Return by a Shareholder of a Passive Foreign Investment Company or Qualified Electing Fund.”  If you are a shareholder of a company or fund that fits the definition of a Passive Foreign Investment Company (PFIC) or Qualified Electing Fund (QEF), then you may need to add Form 8621 to your to-do list.

As we will discuss in more depth, a foreign corporation is a PFIC if it meets either an income test or an asset test.  If at least 75% of the corporation’s annual gross income is investment-type income such as interest, dividends, capital gains, royalties, and the like, then it is a PFIC.  A corporation meets the asset test if at least 50% of the average percentage of its assets produce or are held to produce passive income.

Form 8621 is also known by a longer name: Information Return by a Shareholder of a Passive Foreign Investment Company or Qualified Electing Fund. This form is required if you are a shareholder of a company or fund that can be defined as a PFIC or QEF and that was formed outside of the US.

PFICs came into being in 1986 when new regulations were introduced to close a loophole that some taxpayers were using to shelter offshore investments. Foreign-based mutual funds and startups often qualify as PFICs, especially when they generate income from passive sources, such as capital gains and dividends.

PFIC guidelines are notoriously strict and complicated. If you are a PFIC owner or shareholder, ensure that you keep highly accurate records of all income and transactions on hand

Depending on the type of company in which you have ownership, other forms (such as Form 8858 or Form 8865) might also be required. We recommend reviewing the new requirements for the Tax Cuts and Jobs Act as well, since Section 965 affects many foreign investment taxes.

In addition to the filing requirements for Form 8621, there may still be other forms you need to file. If you have an ownership interest in a foreign partnership or a foreign LLC, you may want to check the rules of filing disclosure Form 8865 (for foreign partnerships) or Form 8858 (for foreign LLCs taxed as disregarded entities) to make sure you are meeting all your US tax filing requirements.

Filing Form 8621 Doesn’t Have to Be Complicated

At Greenback Expat Tax Services, we specialize in helping expats manage their US tax obligations. Just contact us, and we’ll be happy to help you in any way we can, including with Form 8621.