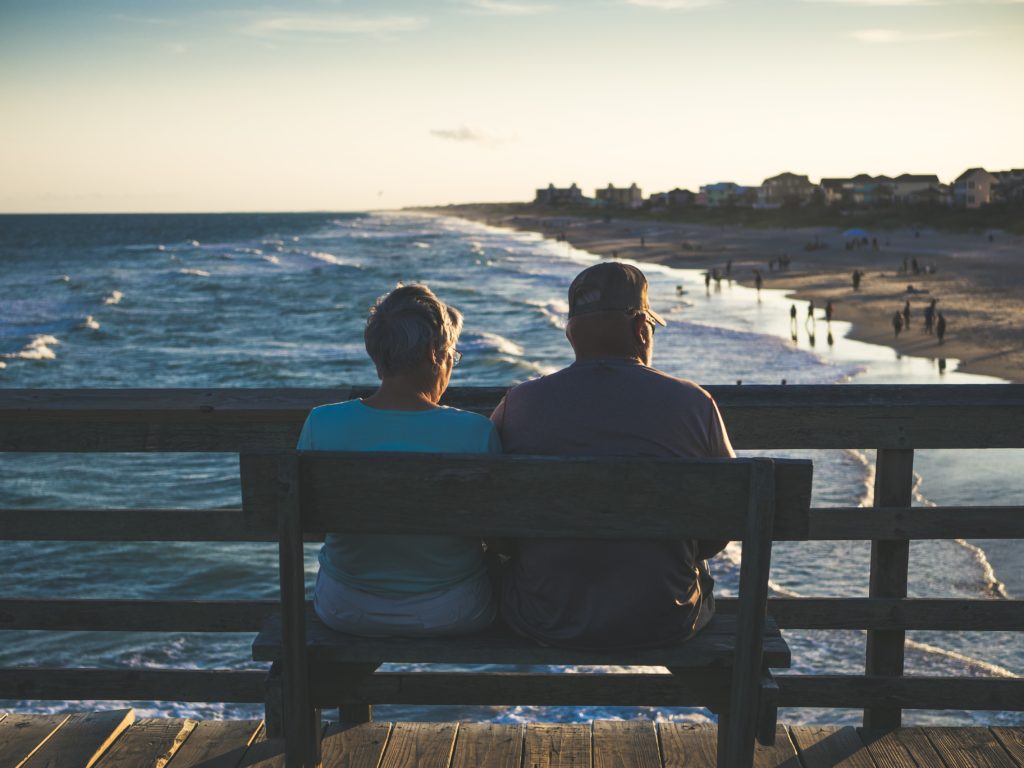 These days, more Americans than ever are opting to retire abroad. Many are drawn to the warm climates and vibrant cultures other countries have to offer. Who wouldn’t want to spend their golden years relaxing on gorgeous beaches and sampling unique foreign foods?

But not every foreign country is equally suited to hosting American retirees. There are plenty of factors to consider when choosing a new home. To help you narrow down your options, here are our picks for the best countries to retire to.

Panama tops most lists of the best countries to retire in, and there are good reasons for that. To start with, Panama’s tropical weather and lush mountain vistas make it a perfect spot to enjoy your retirement years. Beyond this, a low cost of living means that Americans can stretch their retirement income quite a bit farther than they could in the states.

Panama also offers one of the most comprehensive retiree programs for expats in the world—the Pensionado Visa. Retirees who qualify for this visa can claim a wide variety of special benefits while living in Panama. This includes significant reductions and exemptions for:

To qualify for the Pensionado Visa program, a retiree must have a lifetime income from Social Security, a pension fund, or some other source above a certain threshold.

Panama’s next-door neighbor, Costa Rica, is another popular choice for Americans retiring abroad. This should come as no surprise, as even a brief taste of Costa Rica’s sun-soaked climate will leave many retirees longing for more. The friendly locals, easygoing lifestyle, and affordable living costs certainly don’t hurt, either.

Costa Rica’s healthcare system is also widely regarded as the best in Latin America. And because roughly a quarter of the country’s landmass is made up of national parks and wildlife refuges, Costa Rica is especially suited to those who love the great outdoors.

For Americans who are interested in retiring abroad in Europe, Portugal offers a host of benefits. This temperate Iberian country is renowned for the safety its residents enjoy. In fact, according to the 2021 Global Peace Index, Portugal is the fourth safest country in the world.

Portugal is also a remarkably affordable option for American retirees, offering one of the lowest costs of living in all of Europe. This includes lower-than-average prices for food, lodging, and most other day-to-day expenses. On top of this, Portugal boasts a truly comprehensive healthcare system.

For anyone interested in making Portugal their home, Portugal’s Golden Visa and D7 Visa programs are both excellent options for obtaining long-term residency.

Lying along the equator, Ecuador has become a tropical paradise to the thousands of US expats who call it home. Ecuador features diverse landscapes, including 1,200 miles of stunning coastline and the world’s highest active volcano. Add in the Galápagos Islands, and it’s no wonder that Ecuador is considered one of the best countries to retire in.

There are several ways of becoming a resident in Ecuador. One of the most common routes for retirees is Ecuador’s Retirement Visa program. Regardless of the method used, Ecuadorian residents aged 65 or older receive a number of benefits, including major discounts for transportation and entertainment options.

In addition to this, seniors are also eligible for a refund of Ecuador’s 12% value-added tax.

The Mediterranean nation of Greece is steeped in history, culture, and plenty of sunshine. Whether you prefer the peace of the country or the hum of urban life, Greece has you covered, offering both beautiful stretches of countryside and bustling cities like Athens and Thessaloniki.

No matter what part of Greece appeals to you, the low cost of living will help you get the most out of your retirement income. While Greece is slightly more expensive than Portugal, it’s still more affordable than much of Europe.

Greece is also planning to launch a program to attract foreign retirees by offering them a flat tax rate of 7% for 10 years. This program would not require a minimum investment in Greek property, though you would still need to purchase or rent a home in Greece.

Belize features many of the same benefits as its other Central American neighbors: endless beaches, striking scenery, and lots of sun. Plus, Belize’s Qualified Retired Persons (QRP) program is easily one of the best retirement programs in the world.

Under the QRP system, retirees receive a full exemption from taxes on any income from outside of Belize—whether passive or earned. The QRP also provides duty exemptions on certain items, including personal vehicles.

Like Belize, Nicaragua offers a variety of tax benefits for US expats retiring abroad via the Law of Resident Pensioners and Retirees. Perhaps even more than this, Nicaragua’s remarkably low cost of living has drawn legions of American retirees.

The Philippines is an archipelago of 7,000 tropical islands with a population of more than 200,000 US expats. So what draws so many Americans to these islands? As with most other entries on this list, the chief reasons tend to be the warm weather and reasonable living costs.

The Philippines’ Special Resident Retiree’s Visa also offers a range of benefits for expats hoping to retire overseas. This visa entitles you to an exemption of certain:

Malta is a small island nation floating in the Mediterranean Sea just south of Sicily. As an island, Malta promises breathtaking coastlines and delicious seafood-based cuisine. Best of all, most of the population of Malta can speak English, making communication easy for Americans living abroad.

Malta’s Golden Visa is also generally the cheapest option of any European country—even lower than Greece’s threshold. Most expats will only need to invest 30,000 euros to acquire a visa. Then, Malta’s affordable living costs will help your remaining finances go even further.

If you’ve been dreaming of retiring to an island paradise, Malta may be calling your name.

Retiring Abroad Doesn’t Have to Be Complicated

We hope this list of the best countries to retire abroad has helped you better understand your options. If you have any more questions, we have answers.