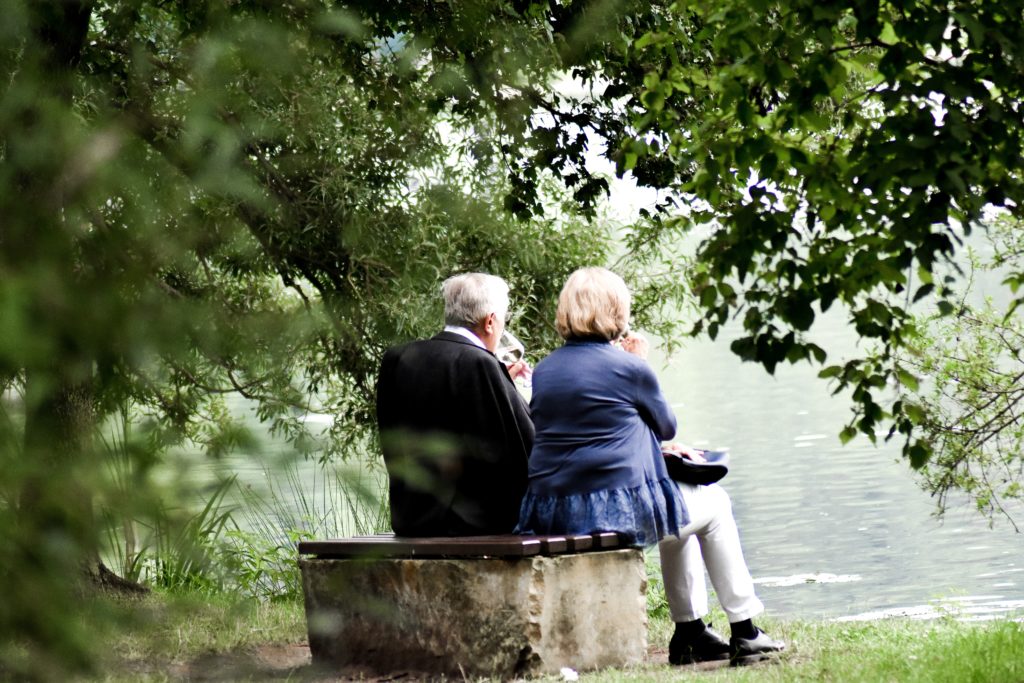 If you’re planning to spend your golden years overseas, you’re not alone. More Americans than ever are choosing to retire abroad. Many are drawn to warmer climates, better medical care, and lower expenses than the US has to offer.

But before deciding to move or retire abroad, you should always take the time to understand how it will impact your taxes. Here’s what you need to know about the tax implications of retiring abroad.

What Taxes Will I Have to Pay If I Retire Abroad?

To get a better understanding of the tax implications when retiring abroad, let’s look at each possibility.

First, almost all Americans are required to file a US federal tax return regardless of where they live. Whether you’re in Pittsburg or Paris, the IRS still wants a thorough income report. That means your worldwide income—not just from a US source.

However, most expats don’t end up owing any US taxes when they file. (More on that below.)

Many US states continue to tax residents who move away until they sever ties with that state. Depending on the state, this can be an easy process, or it can be difficult. Some states make it hard to remove yourself from their tax jurisdiction.

For example, even if you live in another country, a state may impose taxes if:

States that are notorious for taxing former residents include:

As a resident of a foreign country, you will probably have to file taxes with that country as well as the US. There are some tax-free countries, such as:

…but these are exceptions to the rule.

Are Expats Taxed on Retirement Income?

As we’ve already discussed, almost all Americans must file a US federal tax return regardless of where they live. This is virtually always the case for US citizens who receive any traditional kind of income. But what about retirement income? Do you have to report that as well?

Here’s a brief look at some common types of retirement income for expat retirees.

Contributions made to a 401(k) are tax-deferred, meaning that you will owe taxes on any withdrawals you make once the account has matured. You will have to report and pay this tax to the IRS, no matter where you live.

Traditional IRA contributions are tax-deductible, and withdrawals are taxed as income.

Roth IRA contributions are taxed. This means that qualified withdrawals are tax-free. (Though they are not tax-deductible.)

The rules for these countries vary. Consult a qualified tax professional to learn more.

Under US Treasury Department sanctions, Americans living in Cuba or North Korea are barred from receiving Social Security payments.

Dividends are generally taxed as standard income. If they come from a US source, they will be taxed by the IRS.

The tax rules for annuities can vary, but generally, at least some income from an annuity will be taxable.

Will I Have to Pay Taxes Twice if I Retire Abroad?

As we’ve seen, all Americans who retire abroad must file a US tax return, and most will also have to file a foreign tax return. This leaves you at risk of paying double taxes.

For example, let’s say you retire in Portugal. As a resident of Portugal, you will have to file a tax return with the Portuguese government—and likely pay taxes on your worldwide income. Because the US also taxes the worldwide income of its citizens, you could end up being taxed on the same income by both governments, reducing how much you can keep for yourself.

Fortunately, several policies are in place to help Americans living abroad avoid double taxation like this.

How to Avoid Double Taxation When Retiring Abroad

The US has entered into tax treaties with a number of foreign countries. These treaties define which country a given expat will owe taxes to, helping shield US citizens from double taxation. Generally, you will pay taxes to whichever country you live in for most of the year.

In the example given above, a US citizen living in Portugal would usually be exempt from paying US taxes because of the US-Portugal tax treaty. (Though they would still be required to file a US annual tax return.)

Even if you retire in a country without a US tax treaty, there are still methods for avoiding double taxation. The most common is the Foreign Earned Income Exclusion (FEIE). If you qualify for the FEIE, you can exclude a certain amount of foreign-source income from US taxation.

Of course, in the case of US-source retirement income, you will not be able to exclude it from your US taxes as foreign income. In that case, you could be subject to double taxation if the country you reside in taxes your US-source income.

Another common tax break for expat retirees is the Foreign Tax Credit. This gives you a dollar-for-dollar credit for at least part of your taxes to a foreign government. In many cases, you can claim the full amount you paid in foreign taxes.

If a foreign government taxes your US-source retirement income, you may be able to exempt it from US-taxable income using the Foreign Tax Credit.

What Other US Tax Obligations Do Expat Retirees Have?

Along with filing an annual federal income tax return, Americans who retire in another country often have to file additional tax documents. The two most common examples are the FATCA report and the FBAR.

If you own non-US financial assets valued above a certain threshold, you must file IRS Form 8938: Statement of Specified Foreign Financial Assets, better known as a FATCA report. The specific financial threshold will depend on your filing status and whether you qualify as a bona fide resident of another country.

If you have at least $10,000 deposited in one or more non-US (foreign) bank accounts, you must report it by filing FinCEN Form 114: Report of Foreign Bank and Financial Accounts, also known as the FBAR.

This form must be filed electronically using the FinCEN BSA E-Filing System.

Are You Planning to Retire Abroad?

We hope this guide has helped you better understand the tax implications of retiring abroad. If you have any more questions, we have answers.